The Man Behind the Curtain

In a land called Oz, Dorothy found herself miles away from her home after a terrible tornado that turned her world upside down, from black and white to color. She was in unfamiliar territory and had to find a way to get back home. Asking around town, everyone told her she could head over to the Emerald City where the Wizard of Oz would be able to transfer her back to her beloved state. After a long haul, she is finally granted an audience with the great and powerful Oz, who seemed overwhelming, but great, capable, and overall, convincing. Dorothy does pretty much whatever this guy says, dog and friends in tow.

But we all know that at the end of the day, Dorothy finds that the great Oz is just a man behind a curtain, pulling levers and playing tricks. He may have seemed fantastic, but in reality, he was just full of hot air…literally (bad hot air balloon joke). His promises proved empty, and Dorothy had to find another way to reach her goal.

Well, you all know the story. I promise I am getting to the point here. In today’s marketing climate, it can be hard to tell the difference between agency A and agency B. They all claim that their work is the best, most innovative, most creative, what have you. But sometimes, it is just as important to know who is behind that curtain. And if that person claims to have all the answers and to solve all of your problems before actually getting to know you, well… maybe they are just smoke and mirrors.

Working with an agency is most definitely about creating great work. It is about reaching goals, creating sales, and increasing brand awareness. But its also about the people. The right agency shouldn’t force you into a pair of rose colored glasses (they are tacky, anyway). Finding someone who creates great work is one thing, but finding someone who “gets you” AND creates great work is something else entirely – something you should want. And trust me, this isn’t an advertising unicorn. It does exist.

So while it is our job to have all the answers, to help take you to the next level, and to get your products or services out there, we won’t do that without first getting to know YOU: your goals, your desires, your needs and wants. We’re ready to create magic, but we also want you to be a part of it. 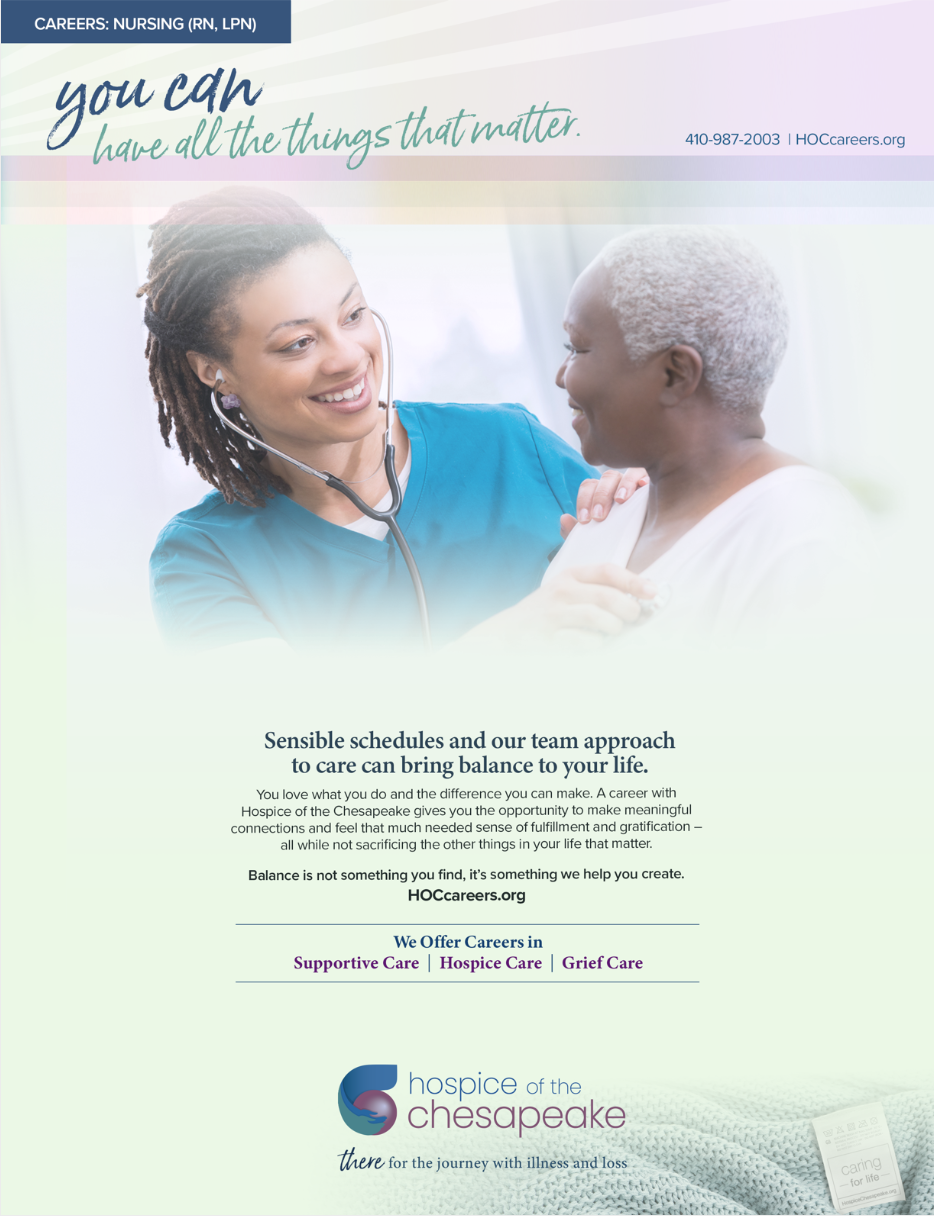 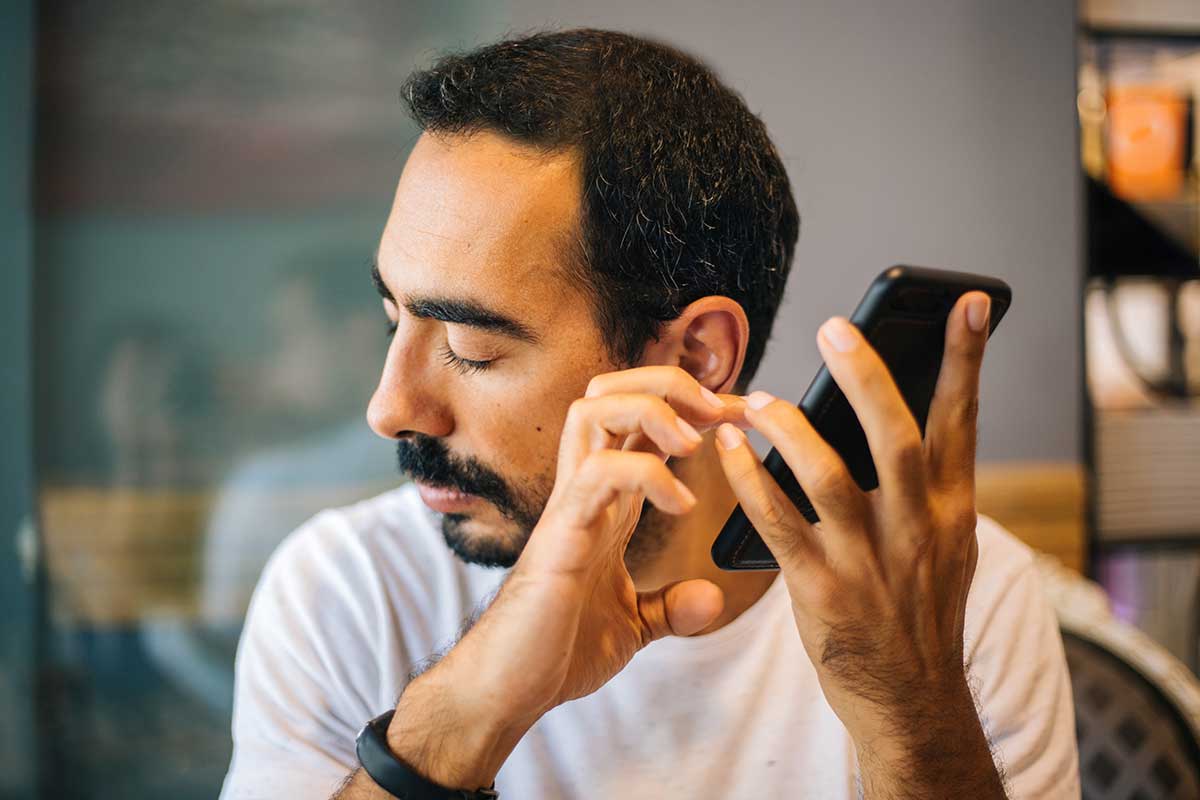 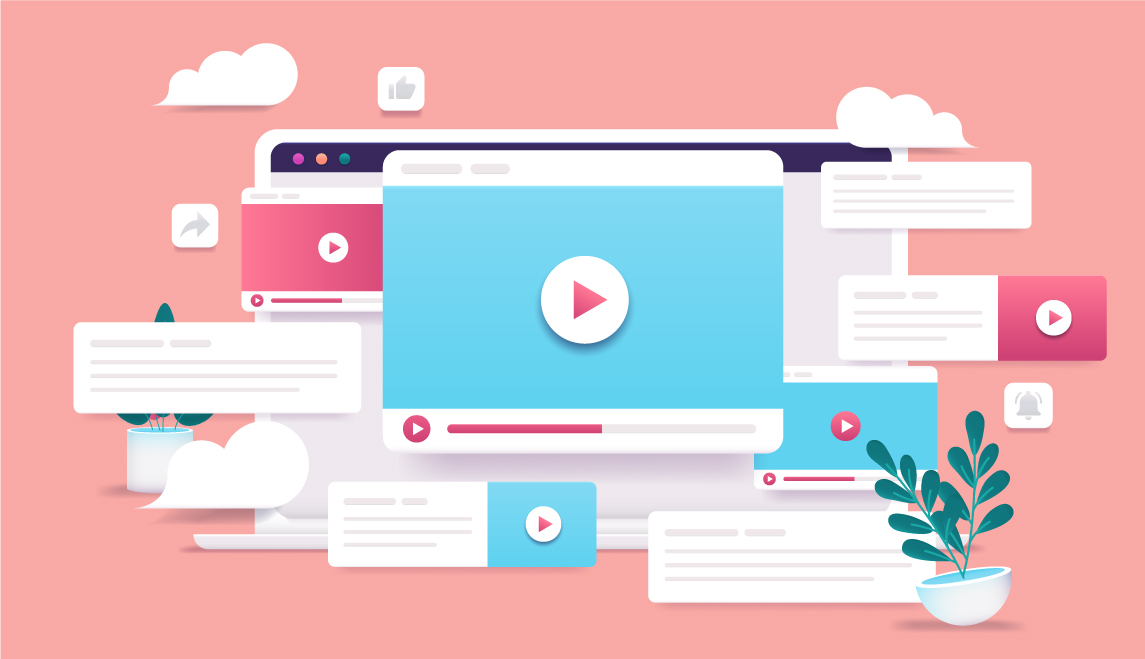