The Internet’s Power in the Starbucks Red Cup Controversy

The Internet’s Power in the Starbucks Red Cup Controversy November is my favorite month. And not just because of my birthday. It’s also the time of the year when Starbucks releases their red holiday cup design and my favorite seasonal flavor, Peppermint Mocha.

Unless you live under a rock, you probably know there has been some major controversy over this year’s design, or more accurately, the lack thereof. And my only reaction can be, “Really, Josh Feuerstein? This is what you are concerned with?” Feuerstein said, “Starbucks REMOVED CHRISTMAS from their cups because they hate Jesus” with the hashtag #MerryChristmasStarbucks. And after that, chaos ensued. Dunkin’ Donuts released their holiday cup in the midst of the chaos. Their design doesn’t explicitly wish customers a “Merry Christmas,” but it does include boughs of holly. Now, people are fighting over which brand people should support. Jeffrey Fields, Starbucks vice president of Design & Content, said, “In the past, we have told stories with our holiday cups designs. This year we wanted to usher in the holidays with a purity of design that welcomes all of our stories.”

Putting my personal opinions on this controversy aside, this whole situation has really exemplified the power of social media. The original version of the “Starbucks’ War on Christmas” video has more than 16 million views. #MerryChristmasStarbucks has been used over 25,000 times and #ItsJustaCup has been tweeted over 7,000 times.

So what can we as advertisers take away from this whole debacle? Well it’s important to remember that:

Hashtags are powerful. Like really powerful. When they are used correctly, hashtags are an influential communications tool that can start a movement.

Social media doesn’t discriminate. No matter who you are, whether you’re a famous person or brand or just someone who loves drinking coffee; social media will carry your message. And who knows, if other people agree with what is being said; it could take off and become an internet sensation like the Starbucks Red Cup did.

Memes can take everything to a whole other level. Internet memes hugely influence modern culture. They can spread like a virus and really shape how the internet population thinks and communicates.

Here are some examples of the memes that came out of the Starbucks red cup controversy: 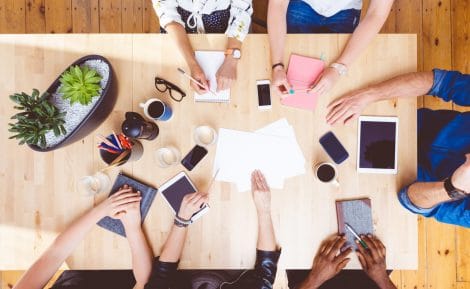 10 Questions to Ask During Your Search for an Advertising Agency

Does your company or organization fall into one of these two categories? You are looking to go through a complete rebranding process. You are considering 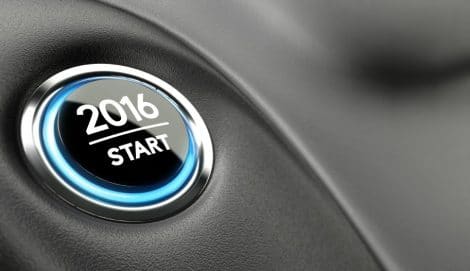 5 digital advertising trends that will dominate 2016

There are only four more days until Christmas. And before we know it, we’ll be ringing in the New Year. After the hangover subsides and 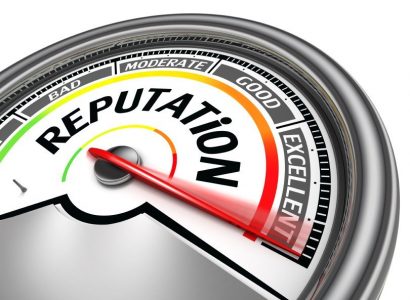