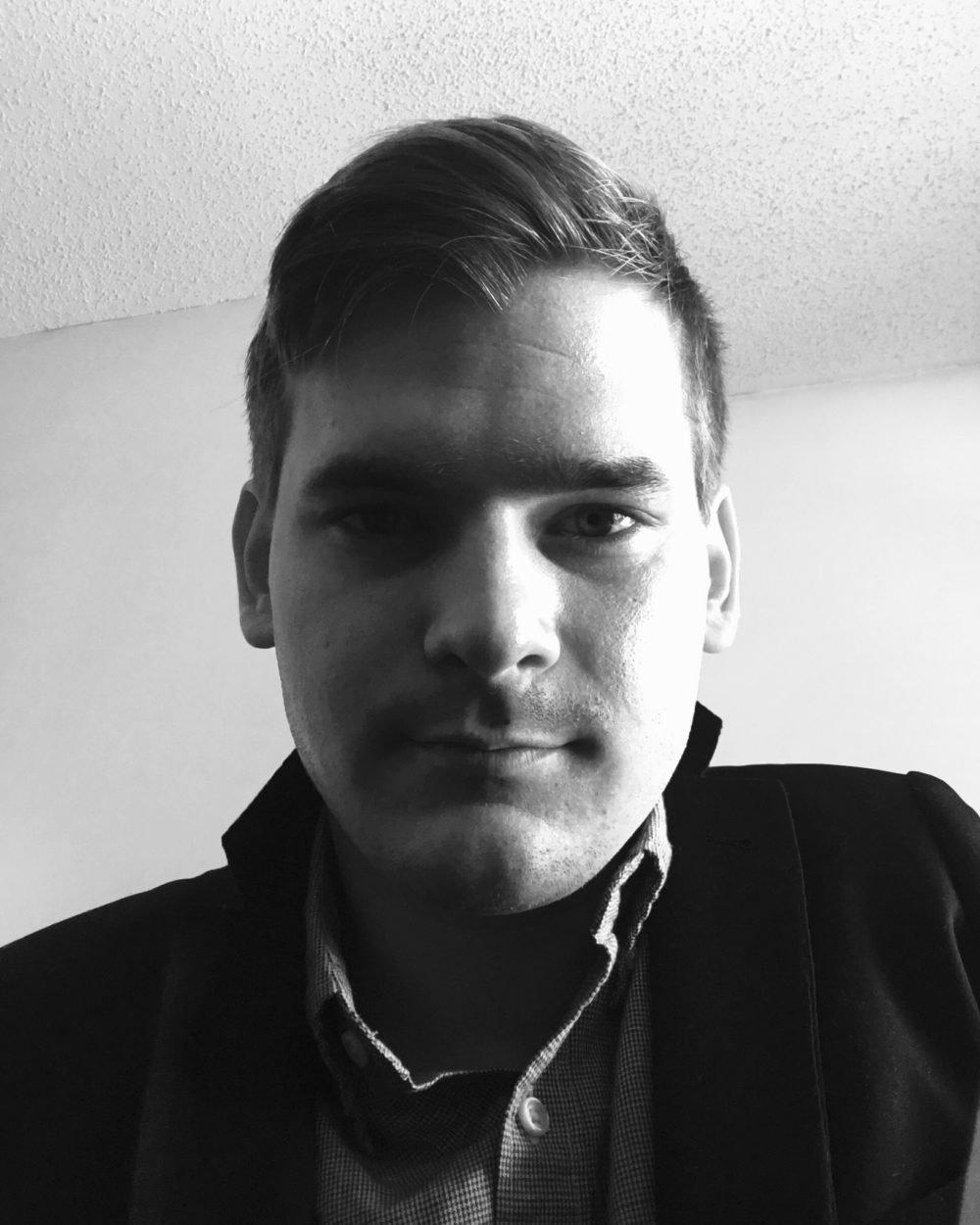 Here are currently some of the hottest design tools and technology in the industry! 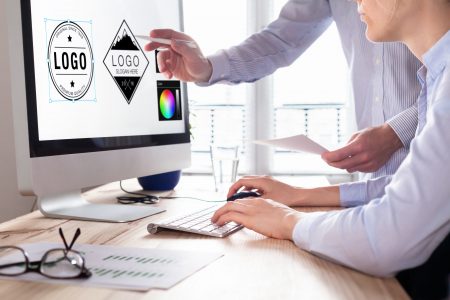 Figma has gained popularity in usage over the past year. Designers (Charli Marie to name one) have switched from Sketch (the previous champion of screen design software). In the last few years Figma, Framer, Invision and Adobe have all launched products to compete in this space. It seems like Figma’s minimalist UI, advanced prototyping features, collaborative nature, code-based design options, fast performance, third-party integrations, and cross-platform compatibility have given it an edge on Sketch.

Framer X is in many ways a lot like Figma, but the big hype around its recent launch has mostly to do with its integration with the development language React. React has continued in popularity and the excitement around it has carried over into this product launch. The interesting thing about this application is that it’s not a two-directional process. Developers can submit React based components to design with, but designers cannot generate React code on the fly from their designs. This limitation seems to be purposeful, giving power to the development team and preventing designers from exporting dirty/poorly structured code. Another exciting aspect to Figma is its 3erd party integrations which allow you to push higher fidelity prototypes, by including embedded live data, interactive maps and more.

While the product/screen design industry as a whole seems to be dragging its feet with Adobe over apps like Sketch and Figma, recently XD has grown tremendously and should be considered a serious player in the market. Tight integration with the rest of Adobe’s apps has the potential to push this app to the top of popularity. New features like auto animate and voice prototyping featured at this year’s Adobe Max conference have sparked a renewed sense of interest in the community. Voice Interfaces will become increasingly crucial as machine learning improves, development processes become established and as more smart devices come online. Adobe’s early adoption of voice interface prototyping is a smart move to hedge out competitors.

Got a startup built on Blockchain? Well, prepare for investors to make it rain. All jokes aside, Blockchain is a buzzword that’s seen growth as bitcoin value peaked in late 2017. My suspicion is many startups have adopted the technology to be a part of the trend, not because they have a real need for it. Industries involved in security and privacy could benefit from the Blockchain methodology as it is highly secure and anonymous by design.

The iPad Pro has established itself as a legitimate competitor to the once dominating Intuit product line. At Adobe Max 2018, the full version of Photoshop (to be released in 2019) and Project Gemini (“coming soon”) were demoed on the iPad Pro. Apps like these have the promise to breathe new life into the illustration industry. Procreate, and Adobe Sketch/Draw are already widely utilized by illustrators. Illustrations inspired by the Neo-Memphis and Neo Brutalist web design styles continue to grow. The library Humaaans by Pablo Stany help highlight the character illustration component of these styles.

Accessible animation frameworks and new tools are helping grow the popularity and usage of animations (particularly on the web) — checkout Greensock JS, Bodymovin plugin, and Hiku app. We continue to see micro-interactions and animations applied to all aspects of user interface design. Some designers are pushing the boundaries of frequent UI patterns, experimenting with what’s possible.

It seems like everyone has a YouTube channel and is producing video content for social media. This is due to the accessibility of consumer-pro cameras, approachable new video production tools, algorithmic preference for video content and consumer demand. The new Adobe Rush app is designed explicitly for an expedited mobile to YouTube workflow. Design agencies need to invest in high production value video and animation to stay relevant in today’s saturated market.

Do You Still Need an Agency?

The prevalence of large stock libraries, easy to use and affordable drag-and-drop visual and web design tools paired with inexpensive freelance marketplaces have led to

My name is Billy Mitchell and I’m happy to join The Cyphers Agency design team. I help businesses represent themselves better through design and strategy. I