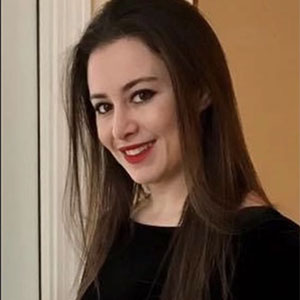 When developing a public relations strategy for a trade association, there can be a variety of challenges that present themselves that greatly differ from those of other industries. Given the nature of trade associations, there is the objective to both educate and publicize, which can sometimes conflict with one another. However, that is exactly why MAT Releases are a perfect fit for trade associations. A MAT Release is a combination of an advertisement and an editorial, or an advertorial. This allows trade associations to advocate for their industry without seemingly appearing too promotional.

Many trade associations are tasked with delivering tailored and unique messages, but, in most cases, they are working within a limited budget which inhibits a nationwide consumer awareness media campaign. A MAT Release affordability provides the opportunity for a company or organization to publish branded sponsored content to promote their product or ideas in a traditional news format, but with more tailored messaging to persuade the audience to view their perspective favorably.

Unlike a traditional press release, MAT Releases are consumer-facing. Rather than pitching to a variety of editors and publications, the organization works with a MAT Release distribution service, who in turn partners with a widespread variety of media outlets. While different from earned media, this form of sponsored content skews subtler than direct promotion and has proven consistently beneficial to trade associations.

Further benefits of distributing a MAT Release include heightening brand awareness and formulating a greater audience reach. By using a MAT Release partner to distribute the article, the information is released to a network of print and digital publications, as well as amplified on social channels — far surpassing the reachable audience of a traditional published article. Furthermore, the partnerships between the MAT Release companies and news publishers ensures guaranteed placements for the trade association’s content.

In order to reach the most relevant audience for the specific content, many MAT Release companies offer targeted distribution to better pinpoint a certain geographic, demographic, or industry-specific readership. Moreover, the success of a MAT publication can be monitored and measured, effectively presenting engagement metrics throughout the campaign. MAT Releases can additionally translate to earned media results, because they are so widely dispersed and therefore the article has a greater likelihood of being shared.

Trade associations have continued to rely on MAT Releases to disseminate their consumer-driven messaging specifically because of the overwhelming return on investment they receive. This type of release allows for staggering reach for far less capital investment than traditional paid-media. To demonstrate this magnitude, we can examine the MAT Release submitted by the Grain Foods Foundation (GFF).

With a $9,500 MAT Release investment, GFF reached just under 424 million English and Spanish-speaking consumers. Had they purchased media placements in the 2,394 publications that were reached, it would have cost just over $763,000. For the English version alone, the story earned placements in the 10 largest Designated Market Areas in the U.S. for a total audience of 145,708,632. The total online placements amounted to 1,233 for a total ad value of $383,487 resulting in a total ROI of 115 to 1.

The success achieved by GFF in the referenced case study is by no means atypical.Trade associations have appreciated the best of both worlds advantage that MAT Releases provide. By combining a consumer-facing feature story format with persuasive communication in favor of their industry or ideas, trade associations are able to reach a new level of customer penetration.

To learn more about Trade Association marketing, check out CyphersTradeAssociations.com 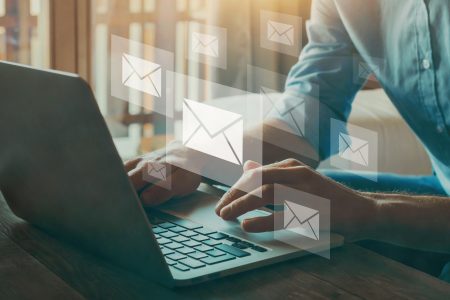 Creating an Effective Call to Action in Email Marketing Campaigns 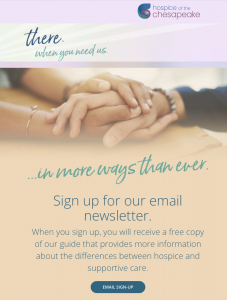 We’ve all been there – banging your head against the wall trying to get more email list subscribers. It’s not about some new trick or

Take Your Marketing to the Sidewalk with Low Budget Guerrilla Marketing

Nearly 18 months into a pandemic that turned everyone’s world upside down, business owners are working to find unique ways to bring customers back into