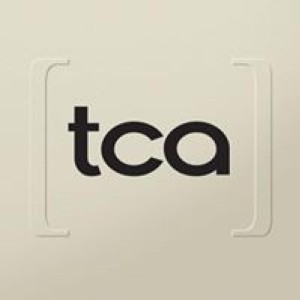 This group of owners spanning two large metro areas was frustrated with waning response from traditional direct mail and television ads. They knew online marketing was likely the new key to effective lead generation and some had even taken a stab at it. But the group had no idea how to efficiently integrate online marketing outlets. They also needed an approach that would deliver results equitably for all locations. 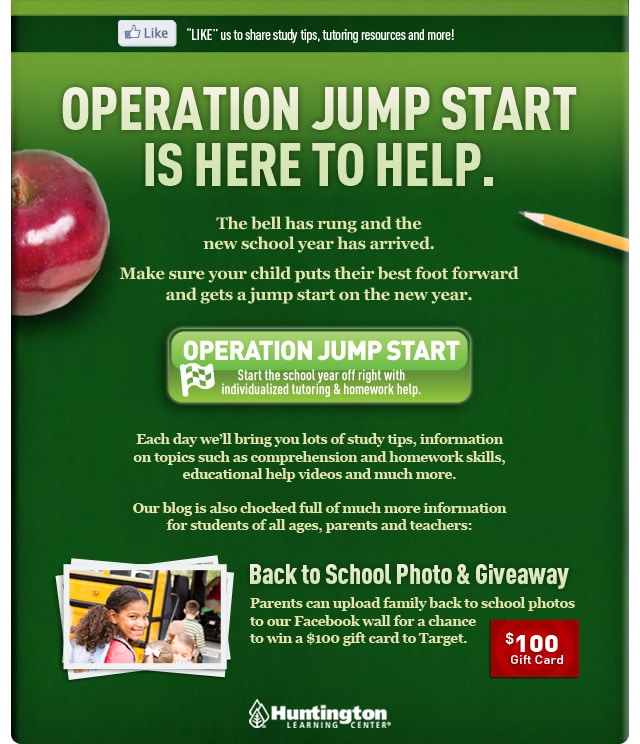 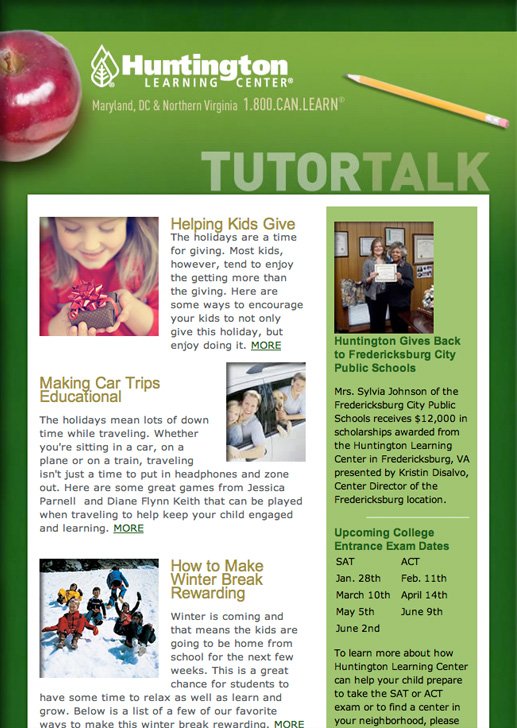 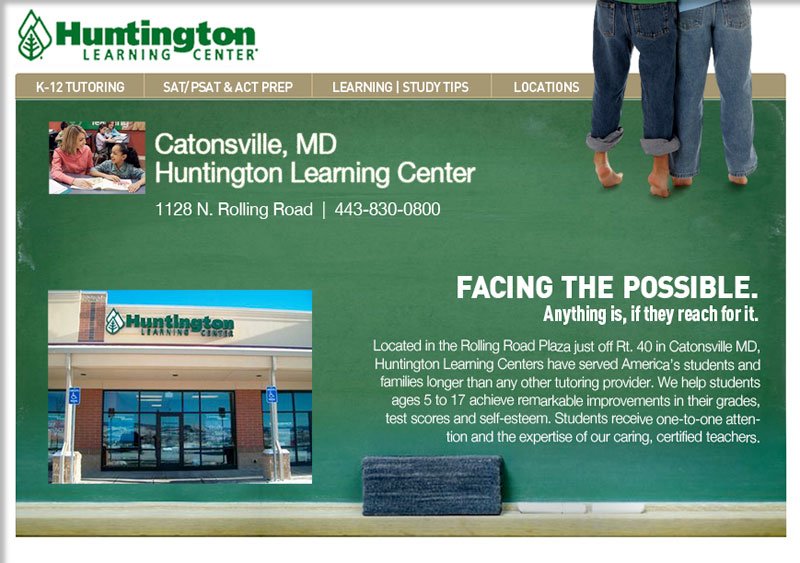 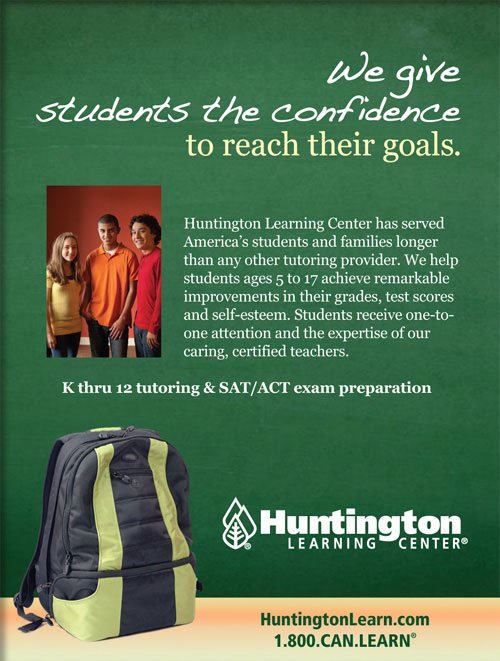 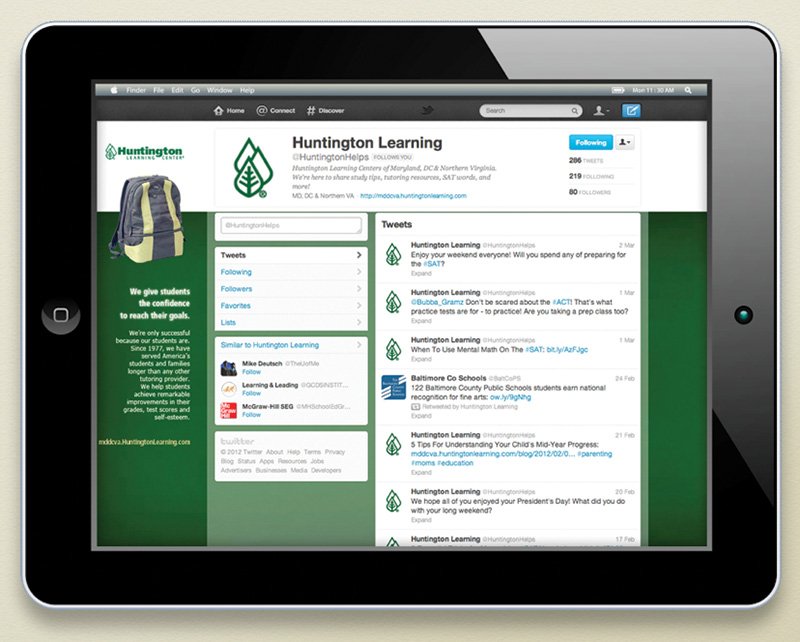 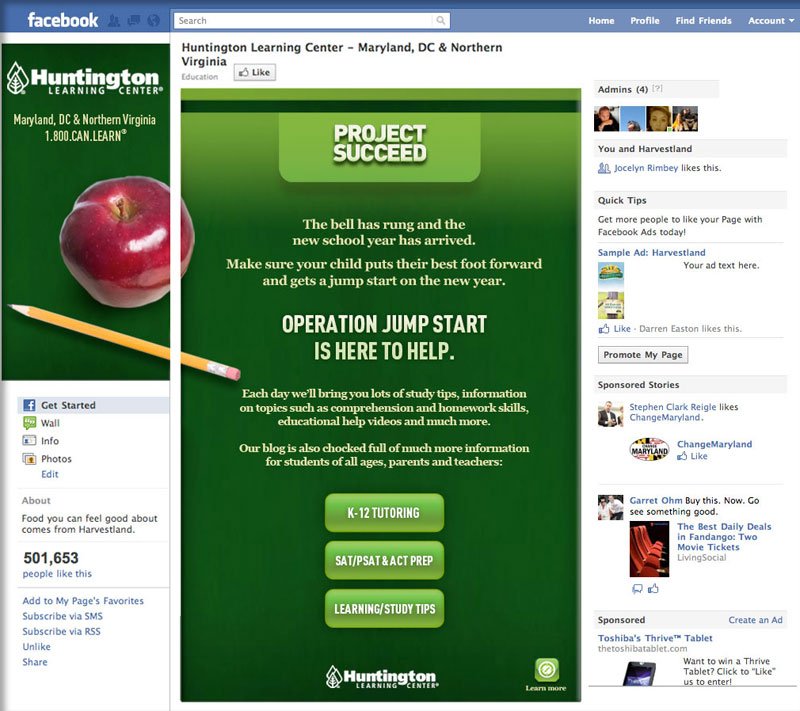 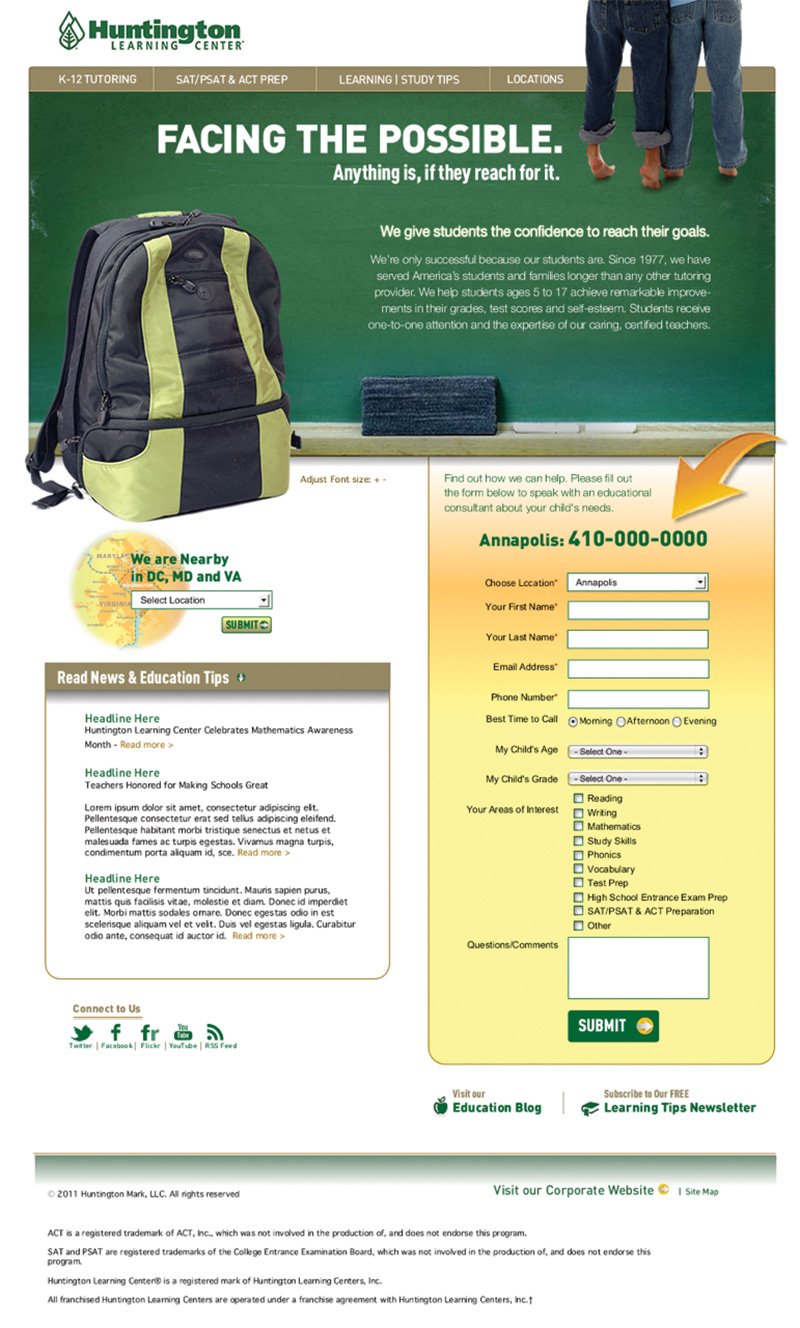 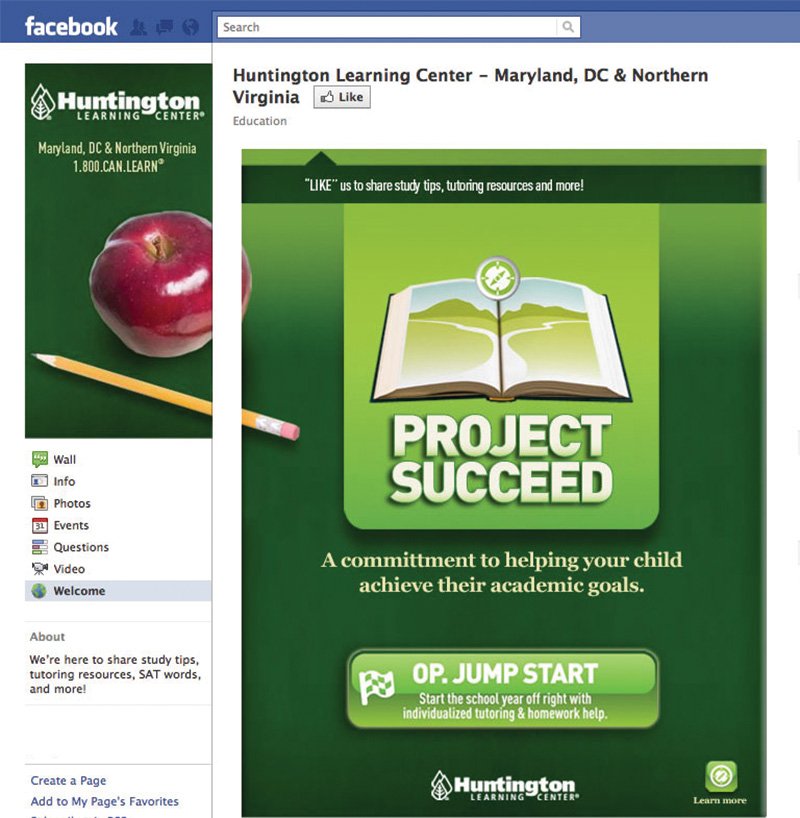 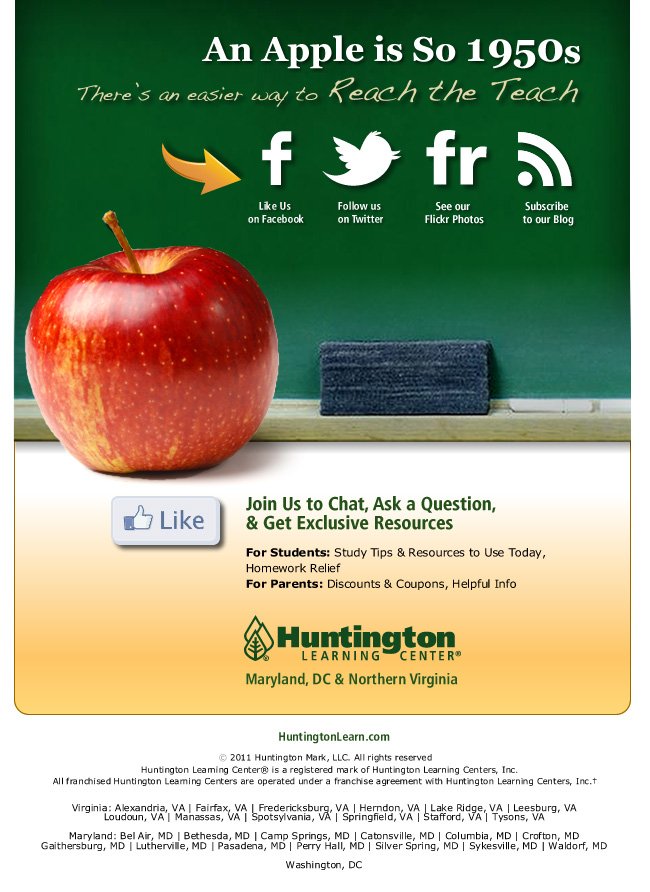 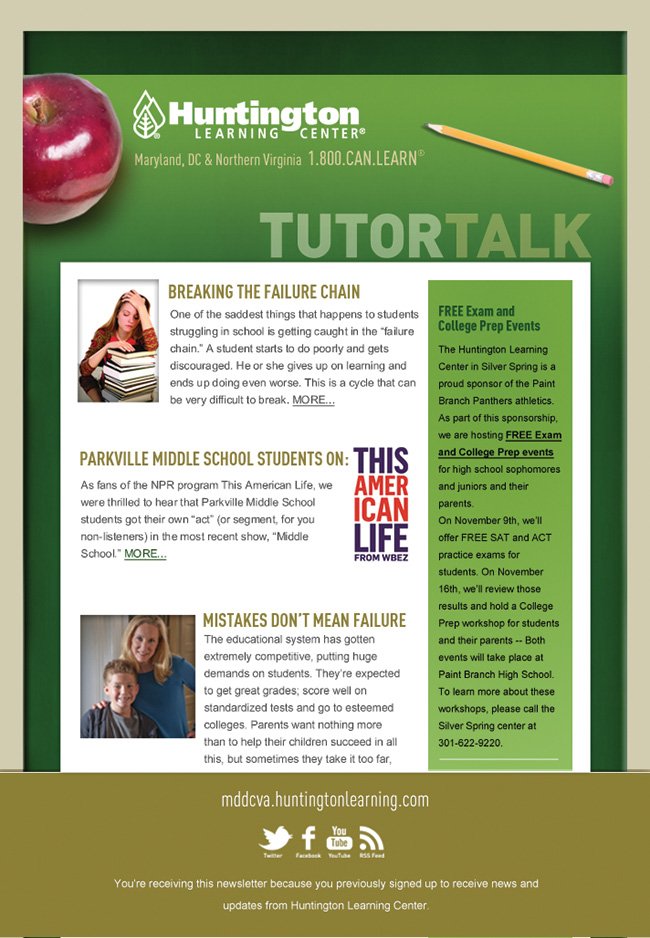 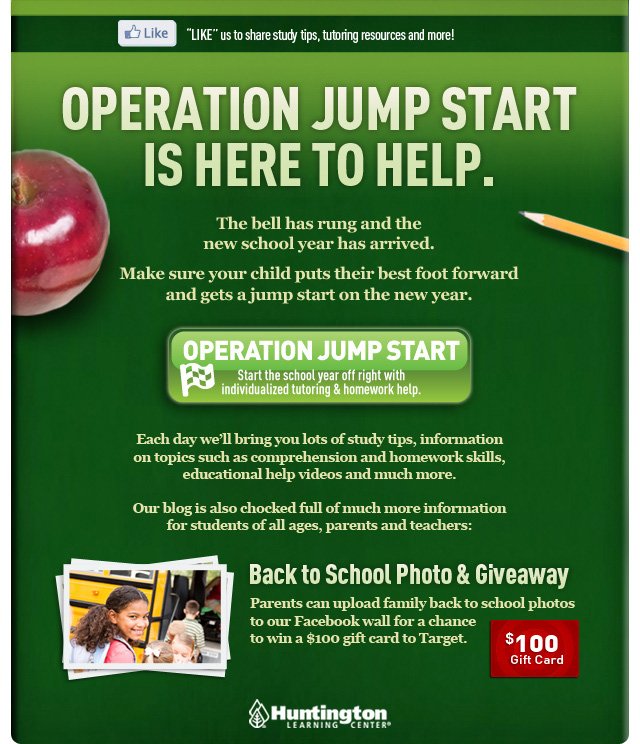 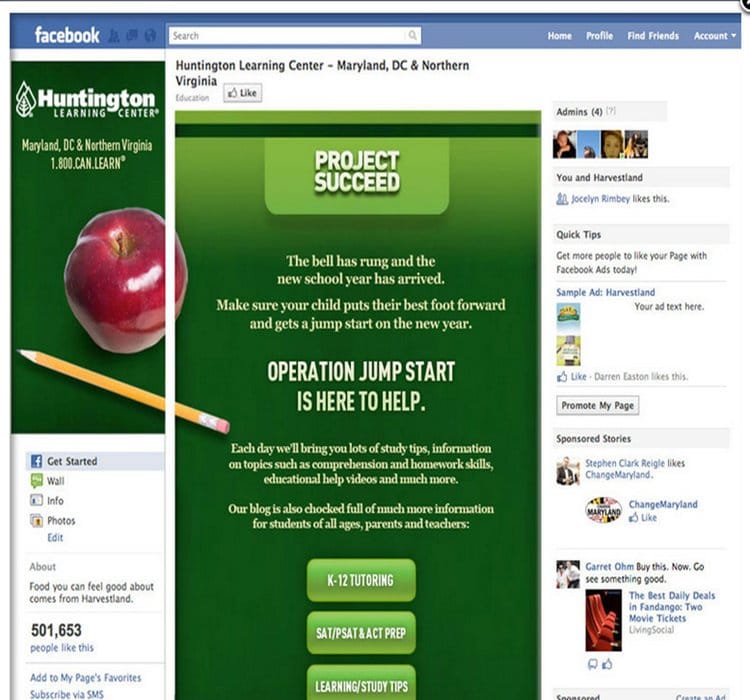 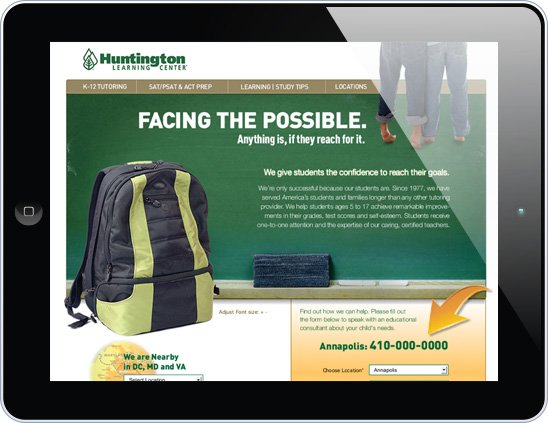