Billy Mitchell has been hired as Web Designer to support the Seasons Pizza, Solar Energy World and MID Samsung accounts. Mitchell, a Baltimore resident, earned his BFA in Graphic Design and Print Media from University of Maryland Baltimore County.

Kayla Twain has been brought aboard as Account Executive to work on the Greene Turtle, Taylor Bank and Pinnacle Advisory Group accounts. Also residing in Annapolis, Twain earned her BA in Mass Communications with a focus in Public Relations and Advertising from Towson University.

“2017 has brought significant growth for us, and we are thrilled to have Katie, Billy and Kayla join the team to help support our expansion,” said Dave Cyphers, president for The Cyphers Agency. 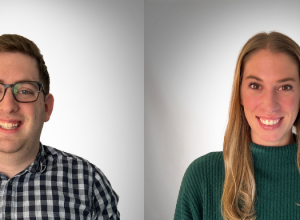 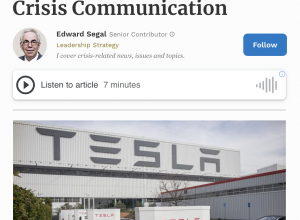