Want to create some buzz about an upcoming film? How about building hype for an upcoming product launch? Time for a teaser campaign.

A teaser campaign, true to name, teases an audience by using suspenseful, mysterious advertisements to generate interest and engagement leading up to a larger campaign. Teaser campaigns can take many forms— a cryptic email blast, an ambiguous social media post, a cliff-hanger video clip- anything that generates curiosity and starts conversations. The ultimate goal of a teaser campaign is to spark overall anticipation, creating organic traction towards a more focused campaign later down the road.

Once you’ve decided a teaser campaign is right for your launch, how do you get started? The good news is that these types of pushes are so vague and unclear that there’s no one way to approach it. Using multiple channels can be very beneficial in reaching a wider audience and garnering more attention. Social media is a popular kick-off method due to its broad reach and engagement opportunities. Some commonalities of past successful teasers are they are suspenseful, get an audience invested and don’t reveal too much too soon.

A good teaser campaign says almost nothing but somehow makes the audience stick around for the reveal. Here are some awesome examples of effective, buzzworthy teaser campaigns:

IHOP took everyone by surprise after announcing on Twitter and a TV spot a future name-change to the famous pancake house. After nearly 8million views and countless guesses later, IHOP revealed that the new “b” would stand for burgers and that the temporary name change was a marketing initiative to promote this food item (that have been inconspicuously on the menu since 1958).

Singer turned fashion-icon Rihanna posted a series of video teasers on Instagram in the year prior to the release of her Fenty beauty makeup line. Several video clips of women with arbitrary hashtags and descriptions generated much curiosity and anticipation from her many fans as word spread. After the line debuted (coinciding with NYC Fashion Week), it was revealed that Fenty was aimed at diverse and inclusive makeup. The result has been overwhelming engagement success for Fenty. The month prior to the launch, the Fenty brand Instagram had already nearly 2 million followers. The day of the launch, it added over 600K more followers; one of the greatest makeup launches ever!

After the successful release of the first Deadpool movie, the second round of intense teaser marketing was no joke (although it was funny). The marketing for Deadpool 2 included a long series of video teasers of the infamous anti-hero in completely random scenarios (Bob Ross painting, a Celine Dion interpretive music video). Social media posts went on to depict Deadpool starting his own candy line, creating his own coloring book and as a spokesperson for tequila. After all the elaborate stunts, Deadpool 2 grossed over $125 million in its opening weekend.

As you can see, teaser campaigns can be a valuable method for establishing a following prior to a hard marketing launch. They can test the market and be used to make tweaks before everything is finalized based upon consumer response. They can be an innovative and effective way to generate interaction and start an audience trajectory towards a concentrated promotion. What have been some of your favorite teaser campaigns? 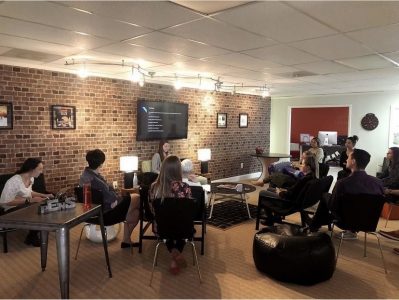 The Benefits of Departmental Integration at Marketing Agencies

When evaluating their marketing needs, businesses often are faced with the options of hiring an in-house marketing professional or outsourcing to an agency. One of

After last year, 2021 seemed like it might be more “normal” by comparison. Instead, the challenges facing us all seemed to persist and more or less 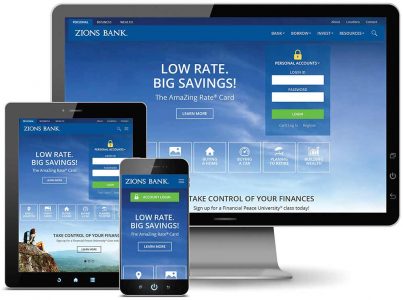